As part of #SetOperaFree I was asked to write an aria for an online opera project. You can watch this below. It was written for tenor vocalist Andrew Clarke in a project conceived and coordinated by musician and director Aga Serugo-Lugo. Both Aga and Andrew are Black British artists working in classical music, a sector in which People of Colour are still massively underrepresented, so I felt very privileged to have an opportunity to work with them on this project.

I worked in collaboration with Andrew to devise a libretto and then wrote the aria for him to sing. We worked remotely and Andrew recorded the vocal part on his phone, and his wife filmed him, which I then edited for the video you see below. I also recorded the piano part. That was a first for me.

The way that we devised the libretto came from a week of emailing stream of conscious poetry to each other line by line, and this guided the narrative and words that I eventually wrote. The week we were emailing was the start of the Black Lives Matter protests. The character Andrew portrays is an ancient god that gives up his powers and immortality to return to earth in an attempt to restore peace and order.

View all posts by simonmroth 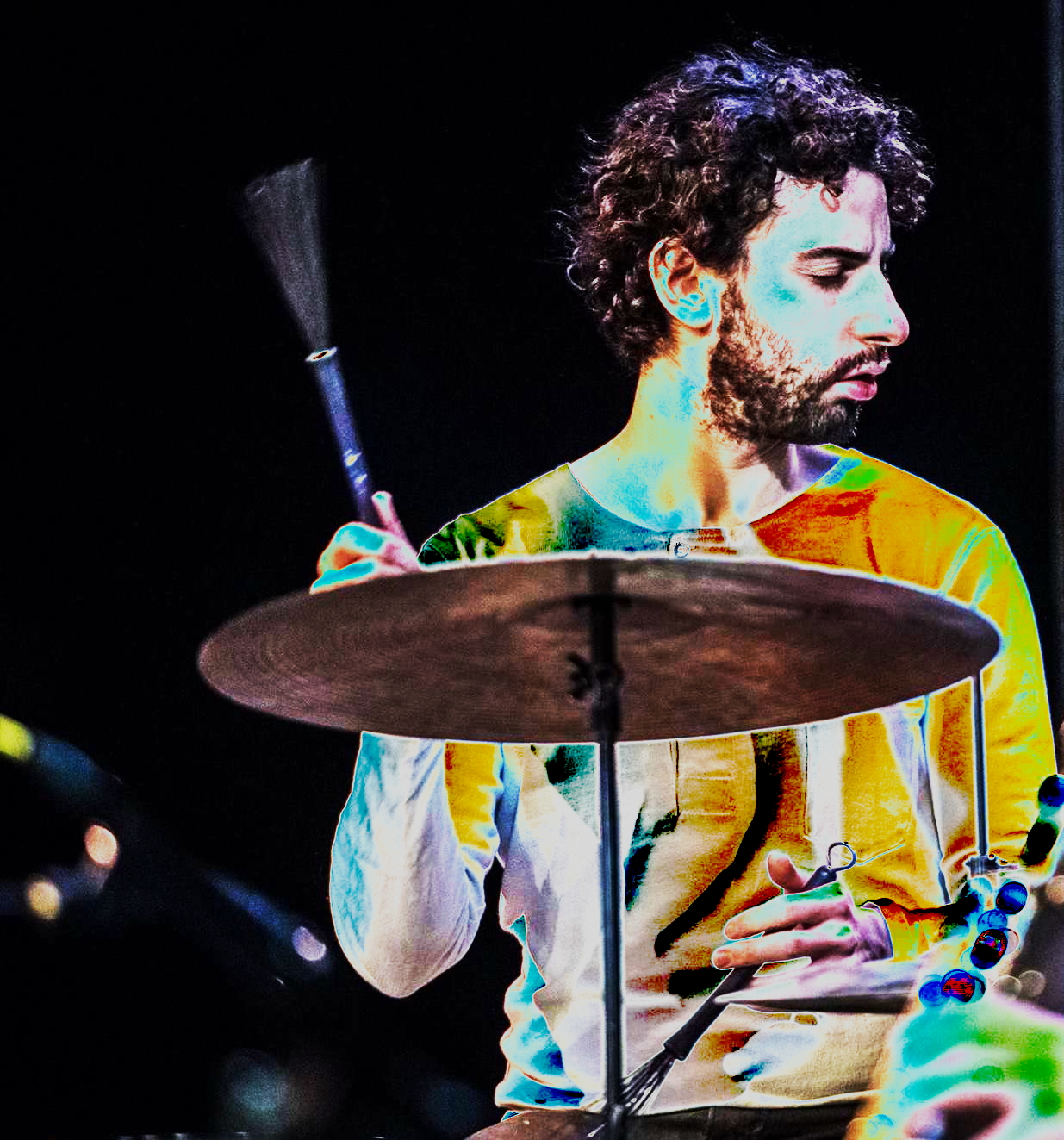